Home » What To See In Saint Simon’s Island, Georgia 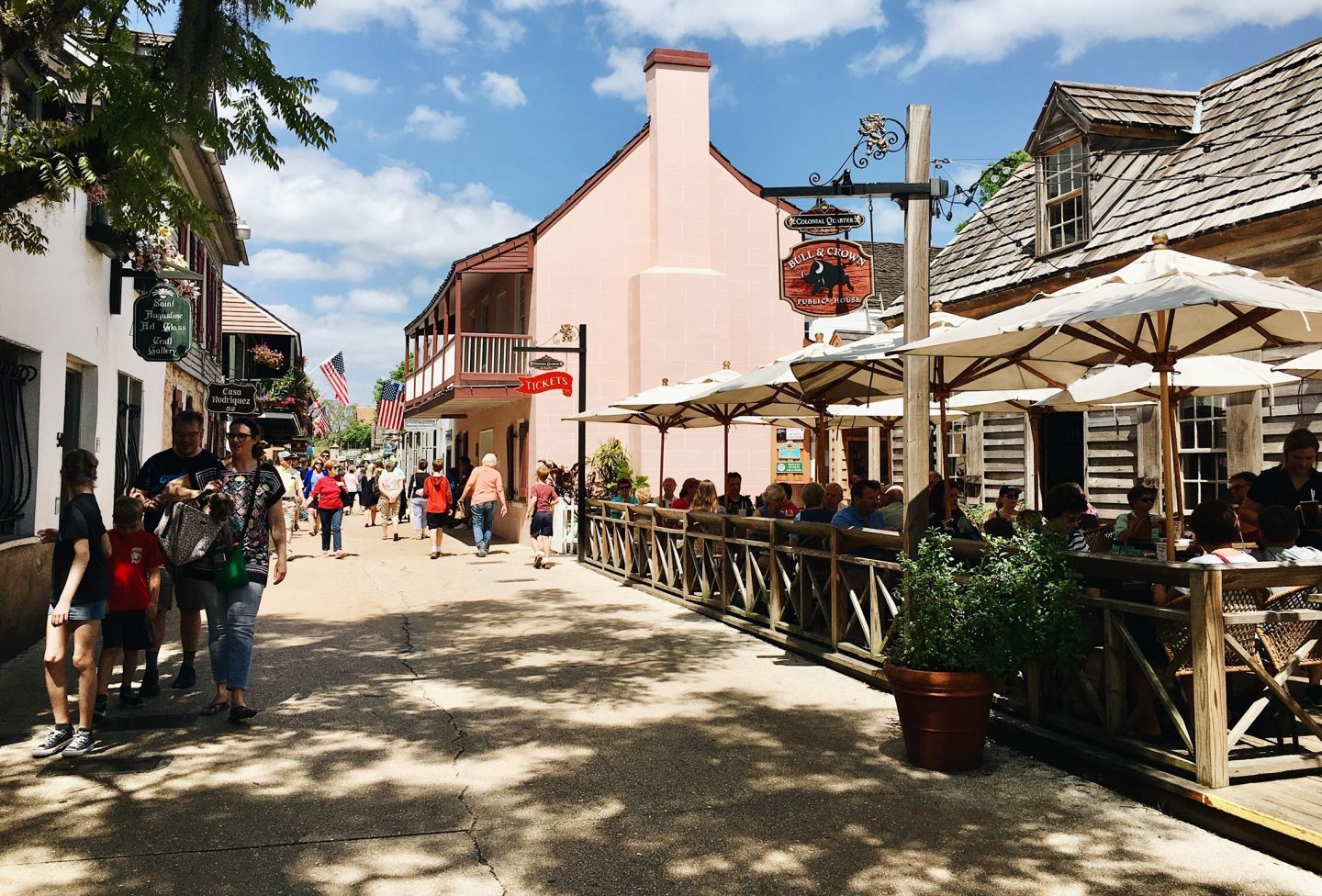 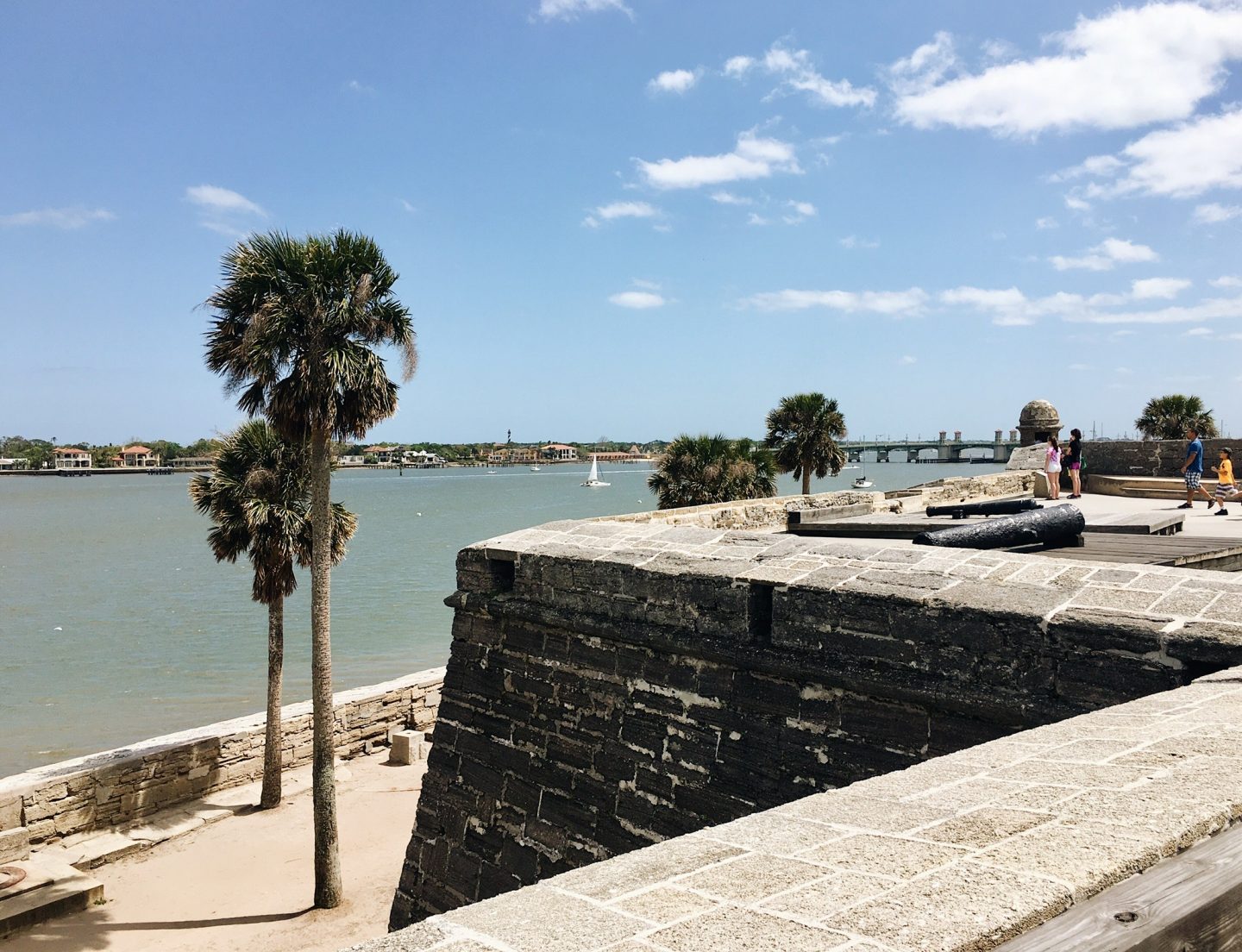 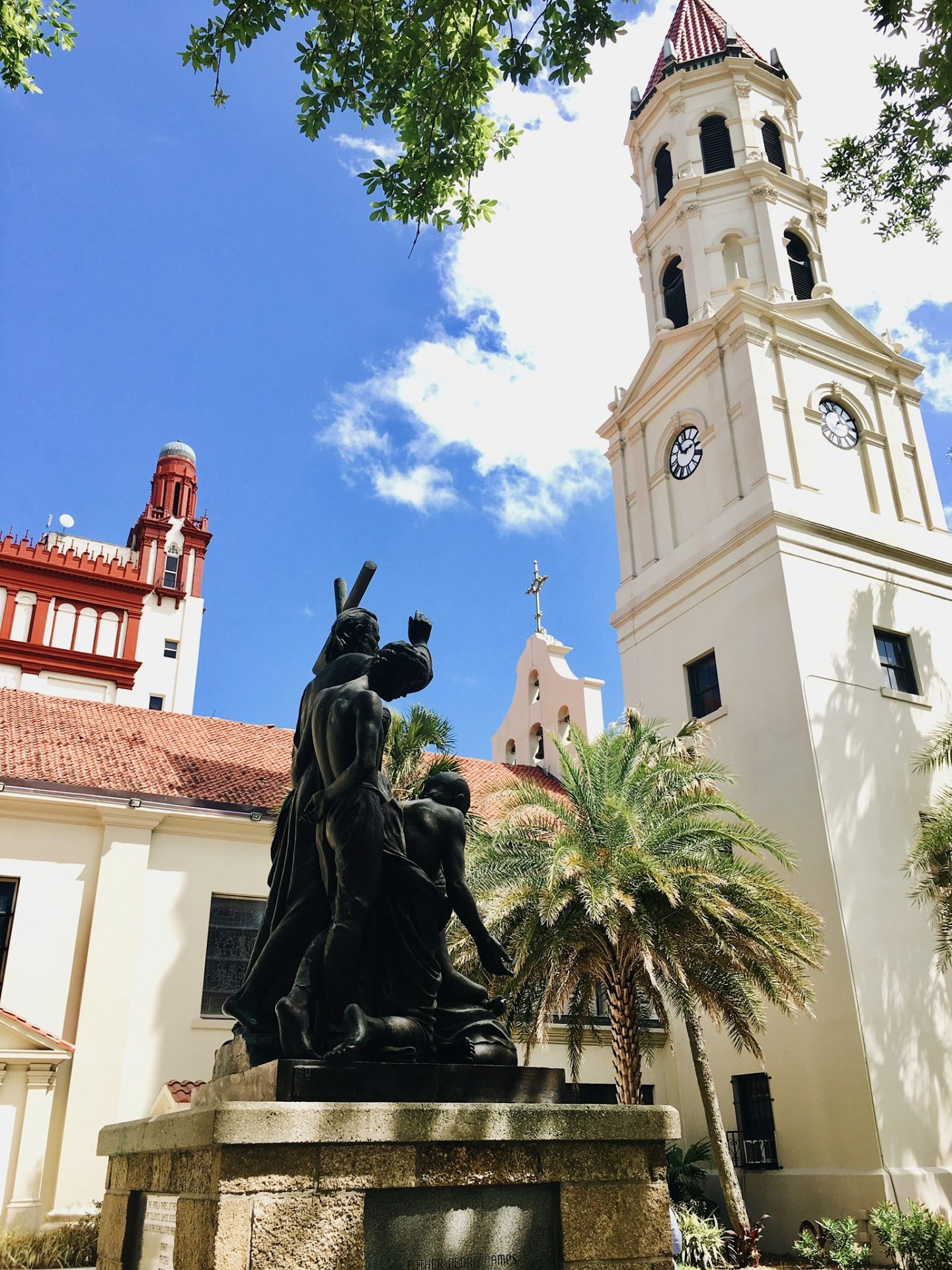 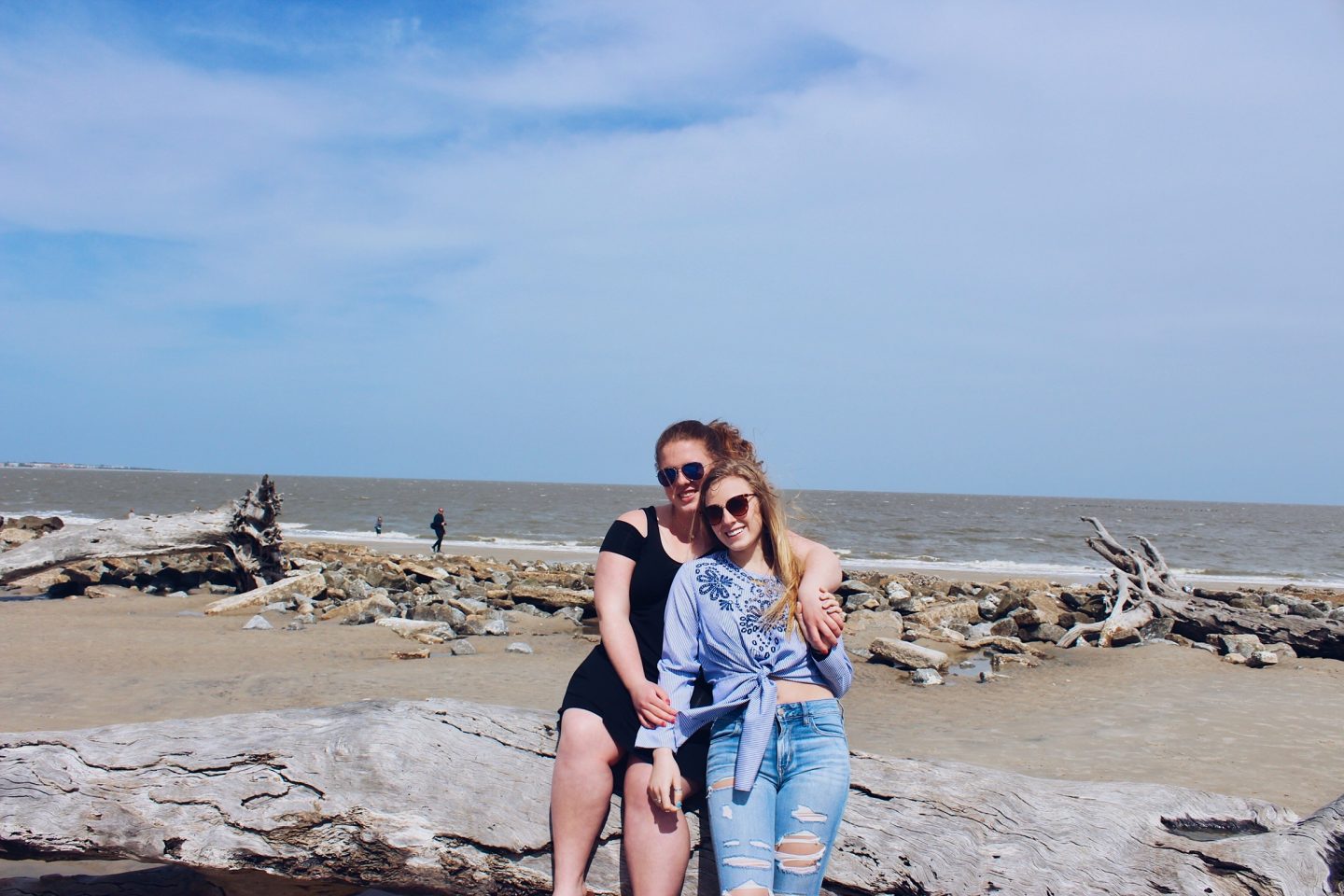 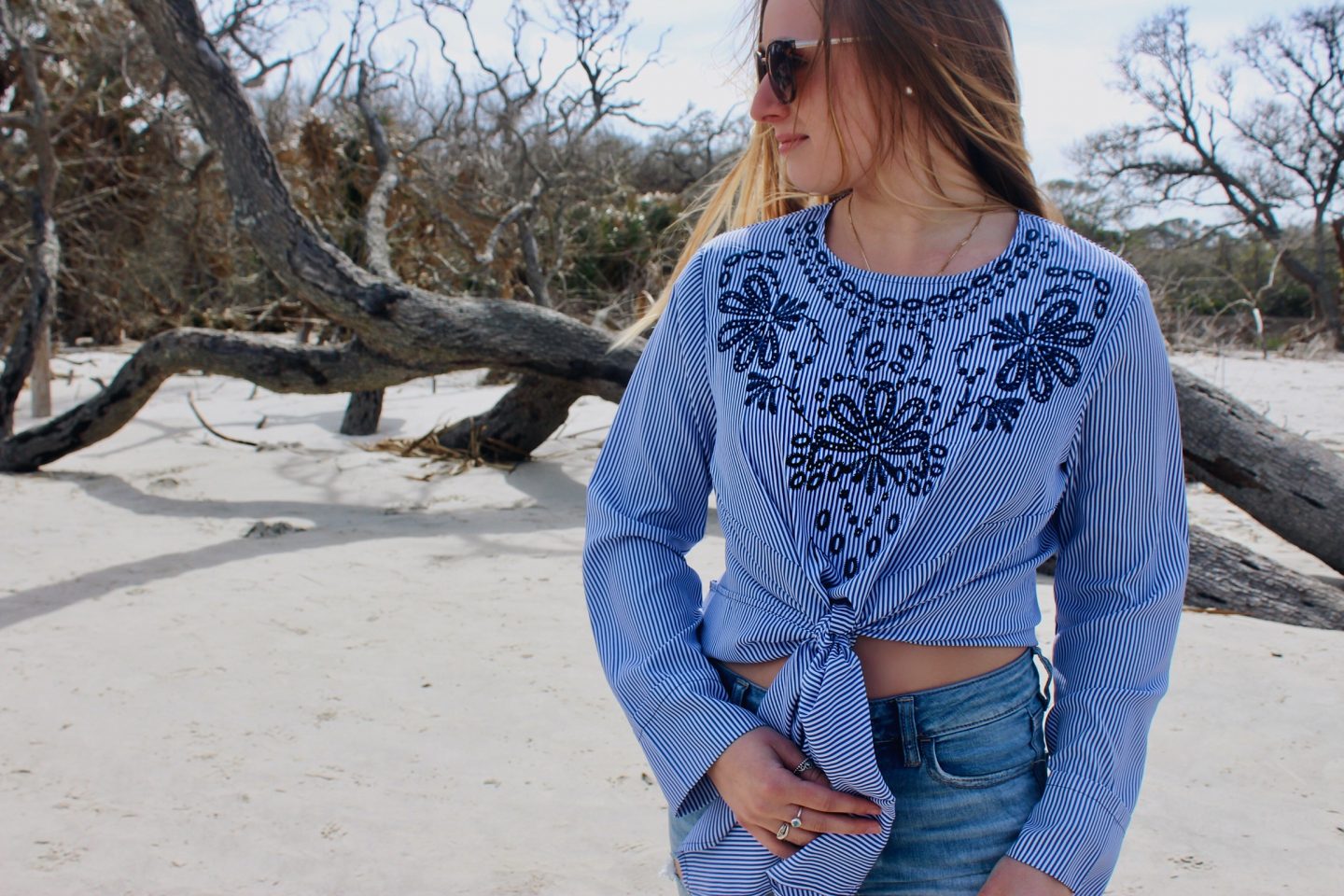 My family celebrated Easter this year by vacationing to Saint Simon’s Island, GA. On Thursday, I took an early flight from LaGuardia and met up with my family and grandparents in Jacksonville, Florida. From there, we drove an hour south to Saint Augustine where we spent the afternoon.

Saint Augustine is the oldest city in the US and is known for its Spanish colonization and architecture. When we arrived, we ate an authentic Spanish lunch at a restaurant called Columbia, which was delicious! We walked through the historic old town, checking out shops and getting ice cream along the way.

Next, we explored Castillo San Marcos, a 17th century fort. From there, we walked along the ocean to the Cathedral Basilica of St. Augustine, which is the oldest church in Florida and the oldest Catholic parish in the US. We also checked out the Lightner Museum and Flagler College before driving north across the Florida-Georgia line to Saint Simon’s Island, where we rented a house with my cousins.

Friday was a rainy day on the Golden Isles so we did a trolley tour around the island and spent the afternoon at lunch and shopping in the Pier Village. For dinner, we got take-out from Southern Soul BBQ. This place had a line around the block and is very famous down South…if you are ever in the area, eat here!

On Saturday, we drove over to Jekyll Island and rented Red Bug Motor’s carts. We spent the day cruising around the island and stopped at various sights including the Georgia Sea Turtle Center, where we met and observed 17 patients! We also visited the Jekyll Island Club Resort located in the historic district for lunch and the Beach Village for fro-yo. Driftwood Beach has consistently been voted Top 10 “Most Romantic Beaches” in the US by USA Today, and we saw a wedding when we visited! That night, we returned to SSI and ate dinner at Iguanas which served the best fried shrimp I’ve ever had.

For Easter, we went to Mass in the morning and then had brunch at the house. We did an egg hunt around the yard and headed to the beach in the afternoon to soak up the sun. Although the ocean was cold, the weather was perfect. Also, since it’s still off-season, there were dogs EVERYWHERE. We swam in the pool at the house and concluded Easter Sunday with a cookout.

I hope everyone had a relaxing holiday weekend!

PS. If you’re looking to plan a trip of your own to the Golden Isles, check out Lighthouse Vacations!