Home » Movies You Need To Watch Before A Semester Abroad 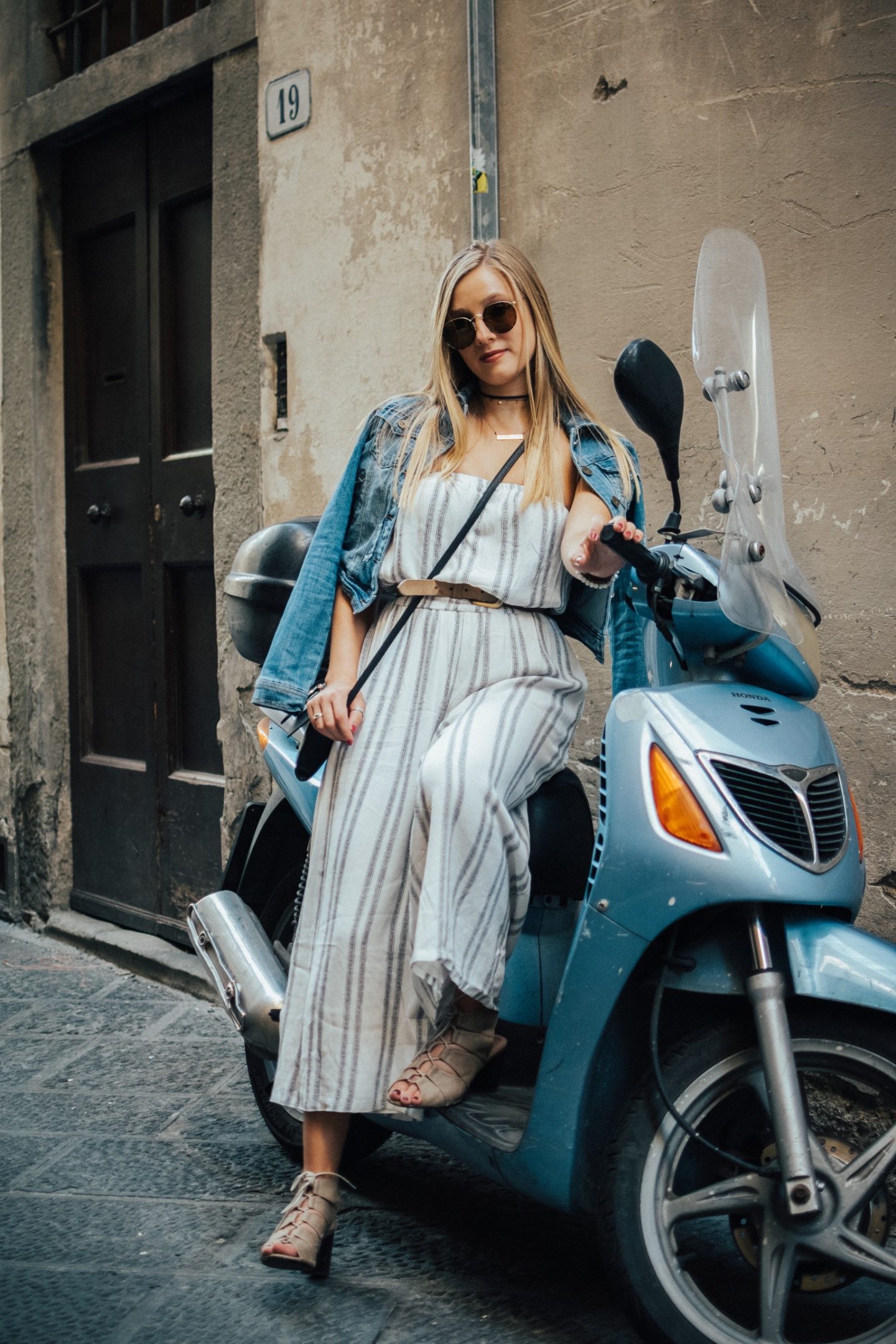 I love to read or watch a movie before an upcoming trip to educate myself, feel inspired, and get excited! Below is a list of movies to watch before a semester abroad in Europe or Australia. Pop some popcorn, cuddle up, and be prepared for a serious case of wanderlust!

Leap Year: Anna (Amy Adams) follows her boyfriend to Dublin to pop the question on February 29. The Catholic Leap Year tradition leads her to the other side of Ireland and to a handsome Irishman named Declan.

P.S. I Love You: Gerry (Gerard Butler), the husband of Holly Kennedy (Hilary Swank), passes away from illness. He plans ahead and leaves behind a series of letters to encourage her to move forward with her life. Holly embarks on an adventure around Ireland to connect with herself and her late husband.

Bend it like Beckham: Jess Bhamra’s (Parminder Nagra) strict parents don’t allow her to play soccer in London. One day, Jules Paxton (Keira Knightley) watches her play and convinces Jess to play for her semi-pro team. Jess must hide her commitment and love from her family.

Ibiza: This new Netflix movie is worth the watch! Harper, a young, single New Yorker, lets loose on a business trip and becomes involved with a famous DJ in Barcelona.

Cheetah Girls 2: The famous girl pop group is off to Spain for the adventure of a lifetime after one of the members enters the group in a Barcelona music festival.

Midnight in Paris: Gil Pender (Owen Wilson), a screenwriter and aspiring novelist, travels with his fiancee (Rachel McAdams) to Paris. One night when he is out exploring alone, a group of “strange – yet familiar – revelers”, brings him back in time to the Jazz Age.

Fault in Our Stars: “Hazel Grace Lancaster (Shailene Woodley), a 16-year-old cancer patient, meets and falls in love with Gus Waters (Ansel Elgort), a similarly afflicted teen from her cancer support group.” The two embark on the adventure of a lifetime meet the author of Grace’s favorite novel in Amsterdam.

Letters to Juliet: While visiting Verona with her fiancé, a young American named Sophie (Amanda Seyfried) visits Casa di Giulietta where she finds a love letter from 1957. Sophie becomes determined to reconnect the elderly author, Claire, with her long-lost lover, and travels throughout Italy to do so.

Eat Pray Love: Liz Gilbert (Julia Roberts) had everything she wanted in life: a home, husband, and successful career. After divorcing her husband, she embarks on a “quest of self-discovery” through Italy, India, and Bali.

Under the Tuscan Sun: Frances Mayes’ (Diane Lane) life is turned upside down when she learns her husband is cheating on her. While vacationing in Italy she purchases a rural Tuscan villa in an attempt to restart her life.

The Lizzy McGuire Movie: During Lizzie McGuire’s (Hilary Duff) school trip to Rome she meets local musician named Paolo. Lizzie agrees to ditch her teacher and perform with him at a massive concert.

The Godfather: This famous film documents the lives of powerful Italian-American crime families and their involvement with the Mafia. Michael (Al Pacino), struggles to maintain a normal relationship with his wife as he’s drawn deeper into the family business.

The Sound of Music: This heartwarming movie is about the Von Trapp family, one of the world’s best-known concert groups before World War II. Julie Andrews plays the role of Maria, the governess in the home of a widowed naval captain with seven children. She brings life back into the home through love and singing. This film was filmed in Salzburg and if you visit, I highly recommend the Sound of Music tour!

Mama Mia: While Donna (Meryl Streep) is preparing for her daughter’s wedding with the help of two old friends at her hotel in Greece, Sophie (Amanda Seyfried) secretly invites three men from her mother’s past in hope of meeting her really father and having him escort her down the aisle on her big day.

The Sisterhood of the Traveling Pants 2: Bridget (Blake Lively), Carmen (America Ferrera), Lena (Alexis Bledel) and Tibby (Amber Tamblyn) are best friends living in Maryland. They spend their summer apart, but stay connected through a pair of jeans and friendship strong enough to span the seas.

My Life in Ruins: Georgia (Nia Vardalos), a travel guide, feels that her life as no direction, but as she leads a group of tourists through her native Greece, she begins to see the world and her home country in a new light.

Finding Nemo: At the top of my recommended movies to watch before a semester abroad in Australia is the Pixar classic, Finding Nemo! Marlin (Albert Brooks), an Australian clownfish, is overprotective of his son, Nemo (Alexander Gould). When Nemo swims too close to the surface to prove himself, he is caught by a diver. This movie follows Marlin and his new friend Dory (Ellen DeGeneres) on their adventure through the Coral Sea to find his son.

Bonus: The sequel to Finding Nemo is Finding Dory. This movie technically takes place in California, but features the beloved Australian characters!

Rather read about travel? Check out some of my favorite books:

Under the Tuscan Sun by Frances Mayes (Italy)

Into the Wild by Jon Krakauer (USA)

Down Under: Travels in a Sunburnt Country by Bill Bryson (Australia)

Don’t forget the popcorn when checking out these movies to watch before a semester abroad!