Home » Destinations » The Best Of St. Petersburg, Russia In 2 Days

Hello again! My family and I cruised to Russia after our stops in Copenhagen, Berlin, and Estonia. RUSSIA!!! We had two full days to explore the best of St. Petersburg! To visit Russia, you must get a visa ahead of time. However, since we booked our excursions through our cruise, this acted as a loophole and we didn’t need one! 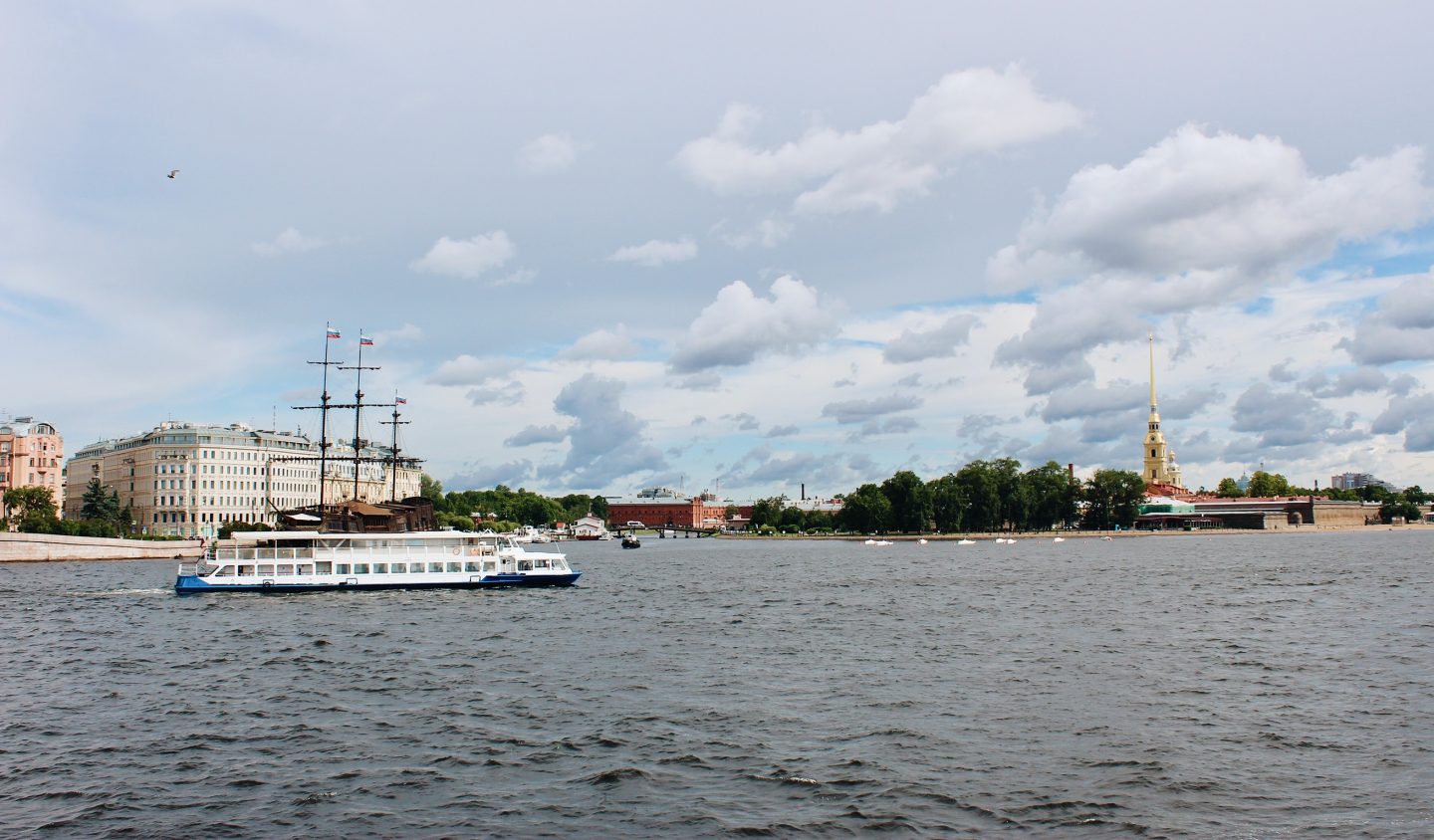 Pro-tip: You may not need a Russian visa if you book tours through cruises or travel agencies! Look for loopholes like this to save yourself time and money!

Day One in St. Petersburg, Russia

St. Isaac’s Cathedral was our first stop on tour! This church is the 4th biggest in Europe and was beautiful.

Next, we visited the famous Cathedral of Spilled Blood. This church is named after Alexander III because he was murdered at this site. This Russian Orthodox church was built at the end of the 18th century. 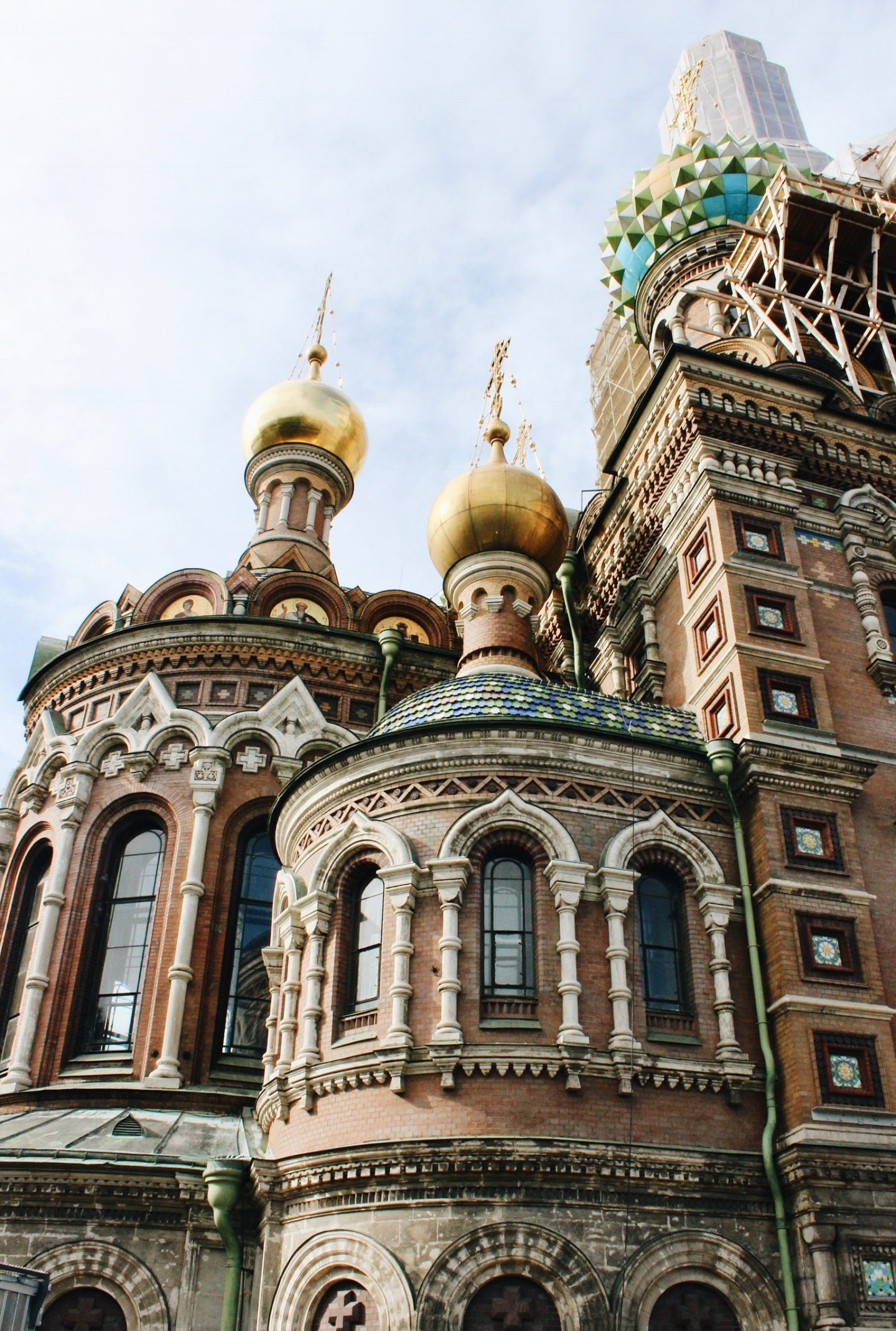 Our next stop on tour was to a souvenir shop! I bought a Matryoshka doll, or stacking doll. These dolls are typical toys for Russian children. These dolls usually consist of five painted dolls that stack in each other and are made of wood. 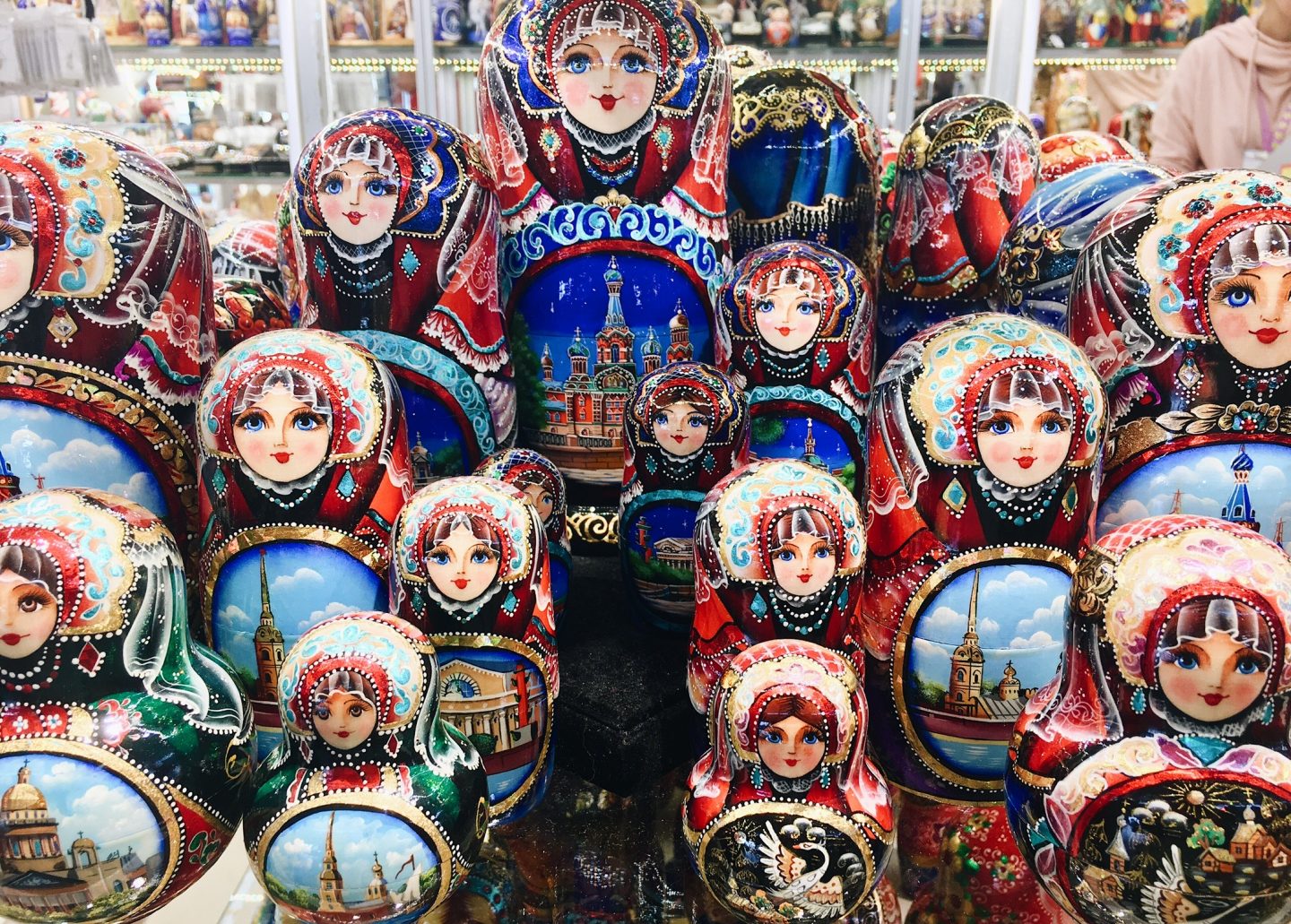 This site is the burial site of the Russian Royal family. Peter the Great, Catherine the Great, and Princess Anastasia are all buried here. In addition, this is where the royal family used to attend Russian Orthodox church services. 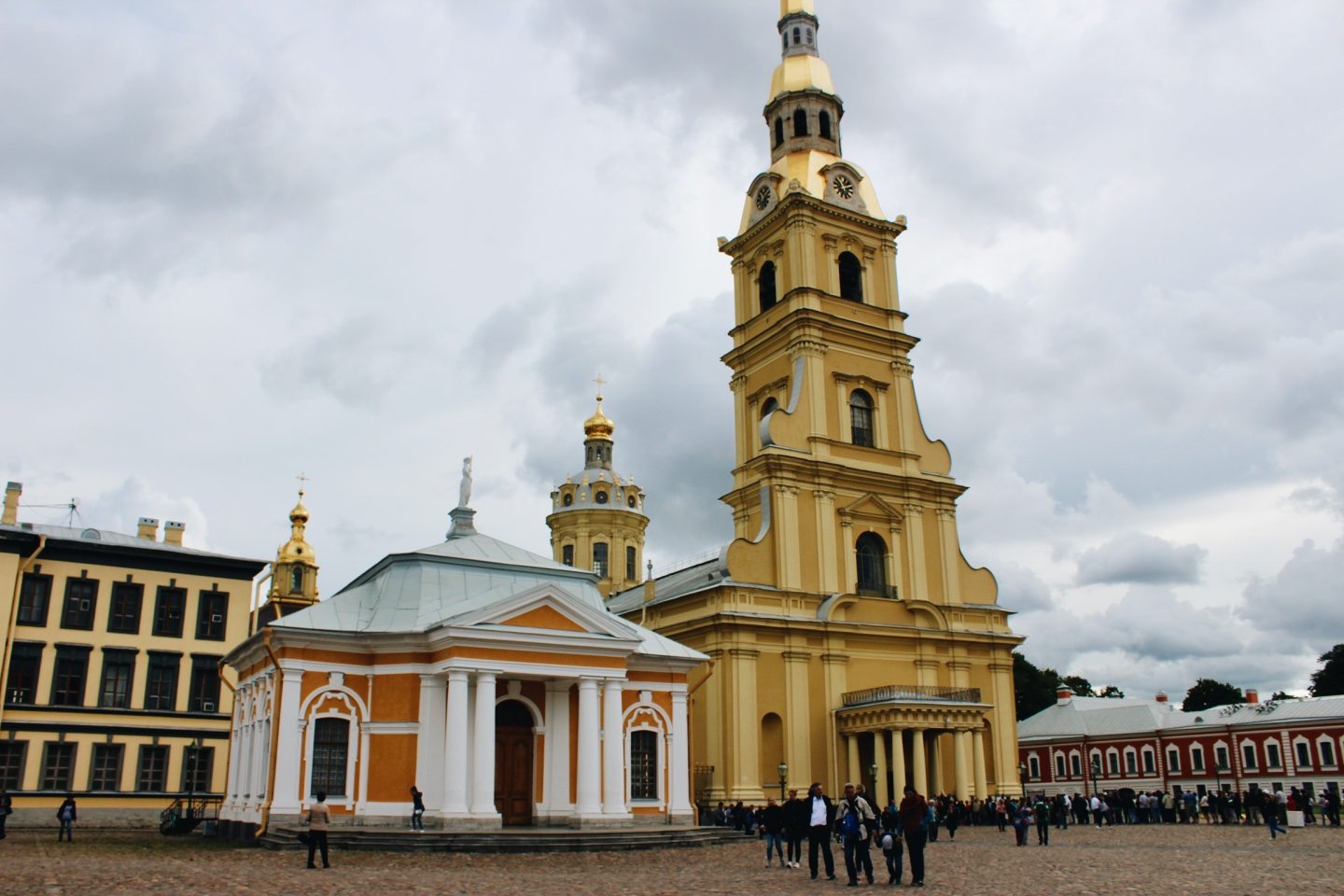 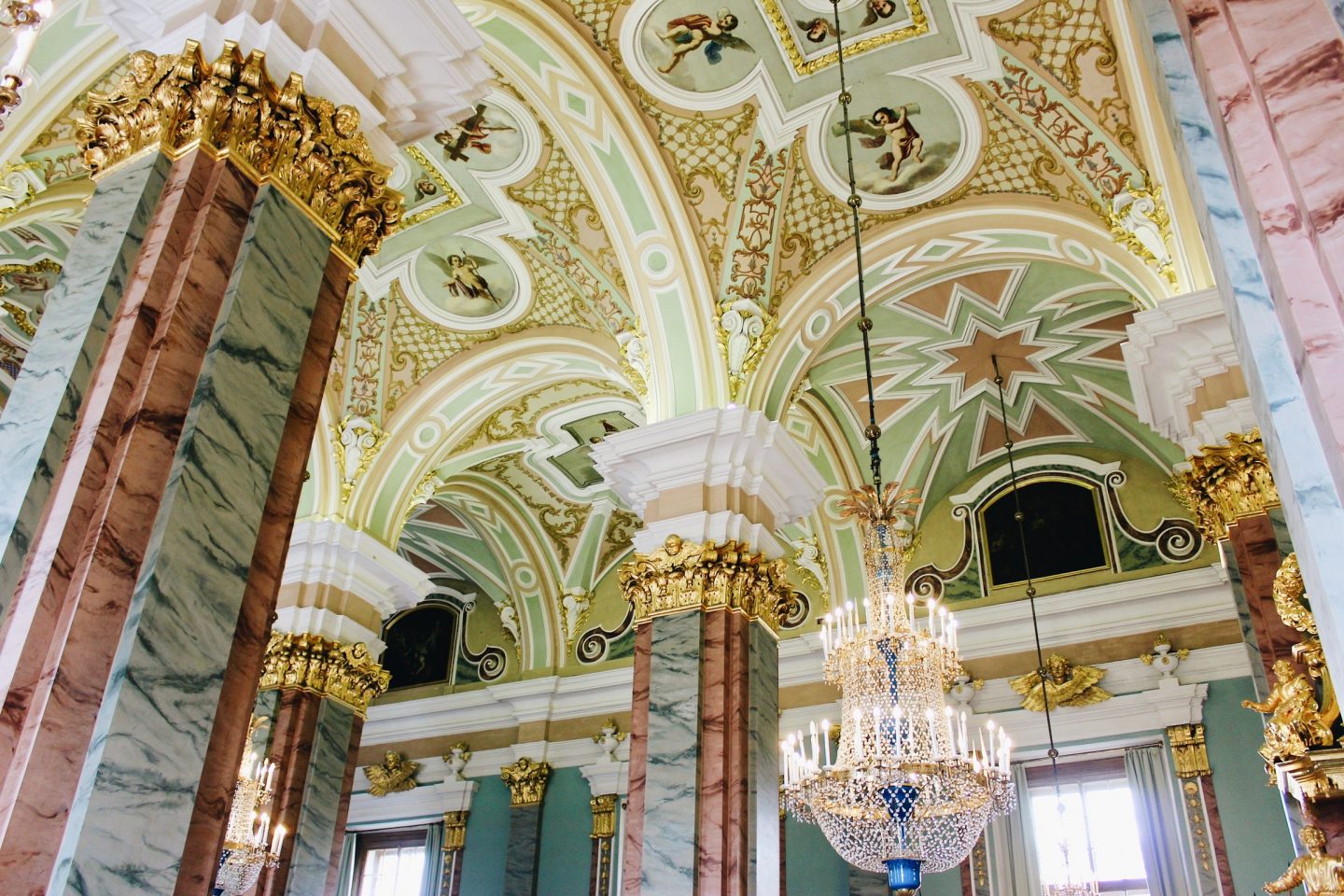 A Night at the Russian Ballet

Later at night we attended a Russian folklore show! Musicians, dancers, and singers all performed traditional song and dance. Each performance told a different story about Russia’s past. I learned more about Russia’s history tonight than I ever have from a textbook!

Today we drove an hour outside of St. Petersburg to Peterhof Palace, the summer palace of the Romanov family. We had a full guided tour of the inside bedrooms, formal dining rooms, sitting rooms, and study. 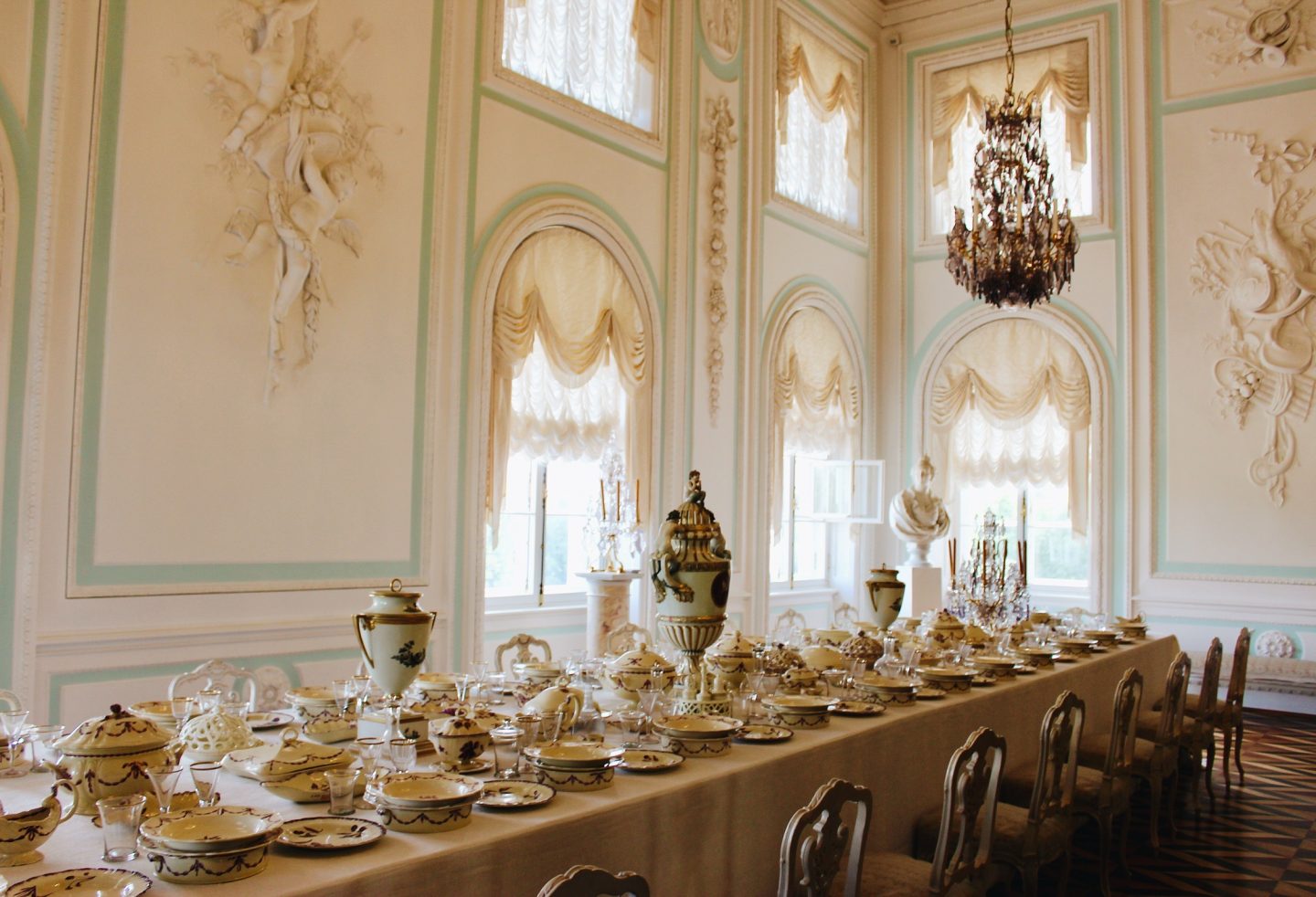 Next, we toured the lower gardens and guest homes. Everyday at 11 am, classical music plays as the fountains put on a grand and elaborate show! This palace is known as the Versailles of Russia, and is definetly just as, if not more, impressive than the French royal palace outside of Paris. 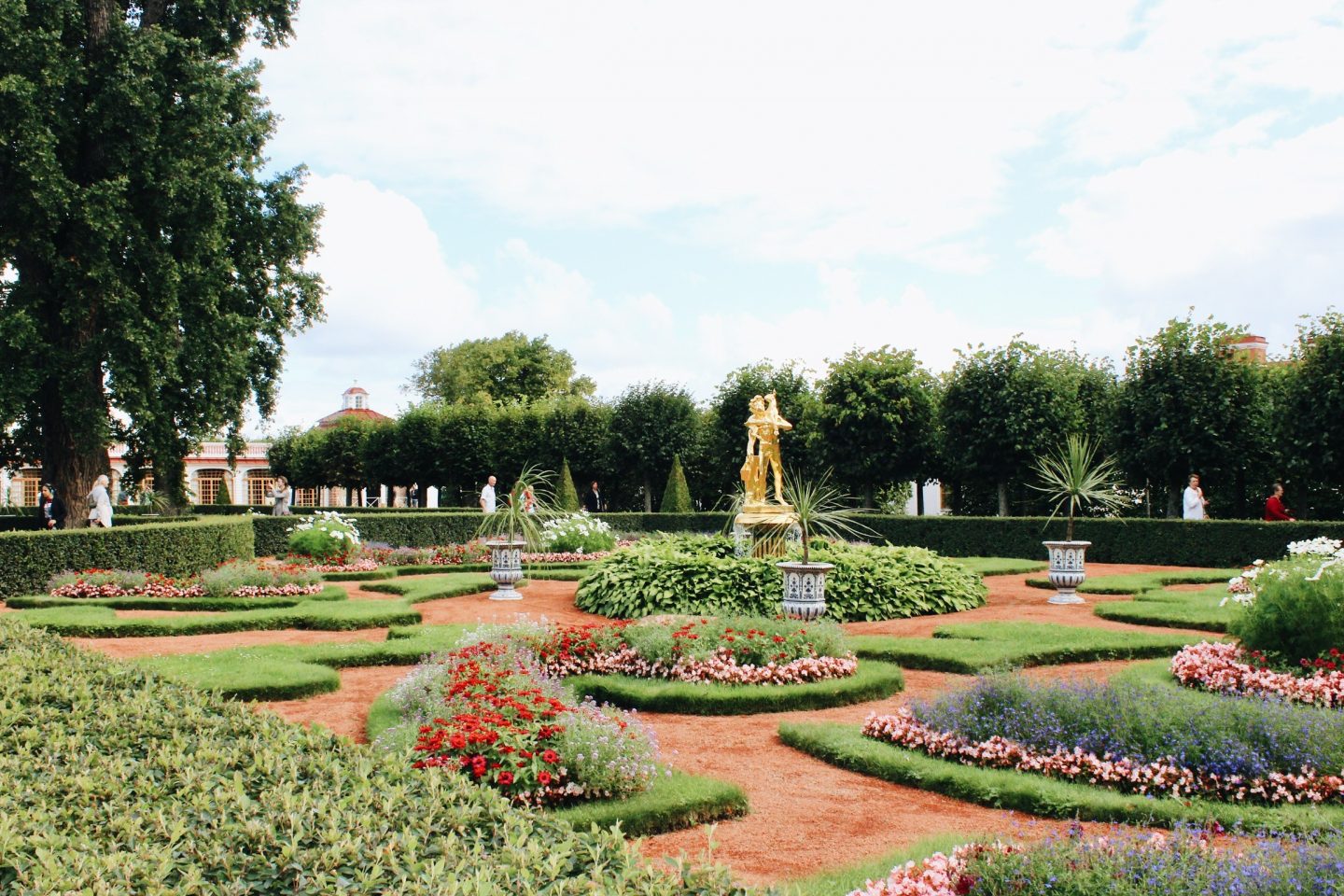 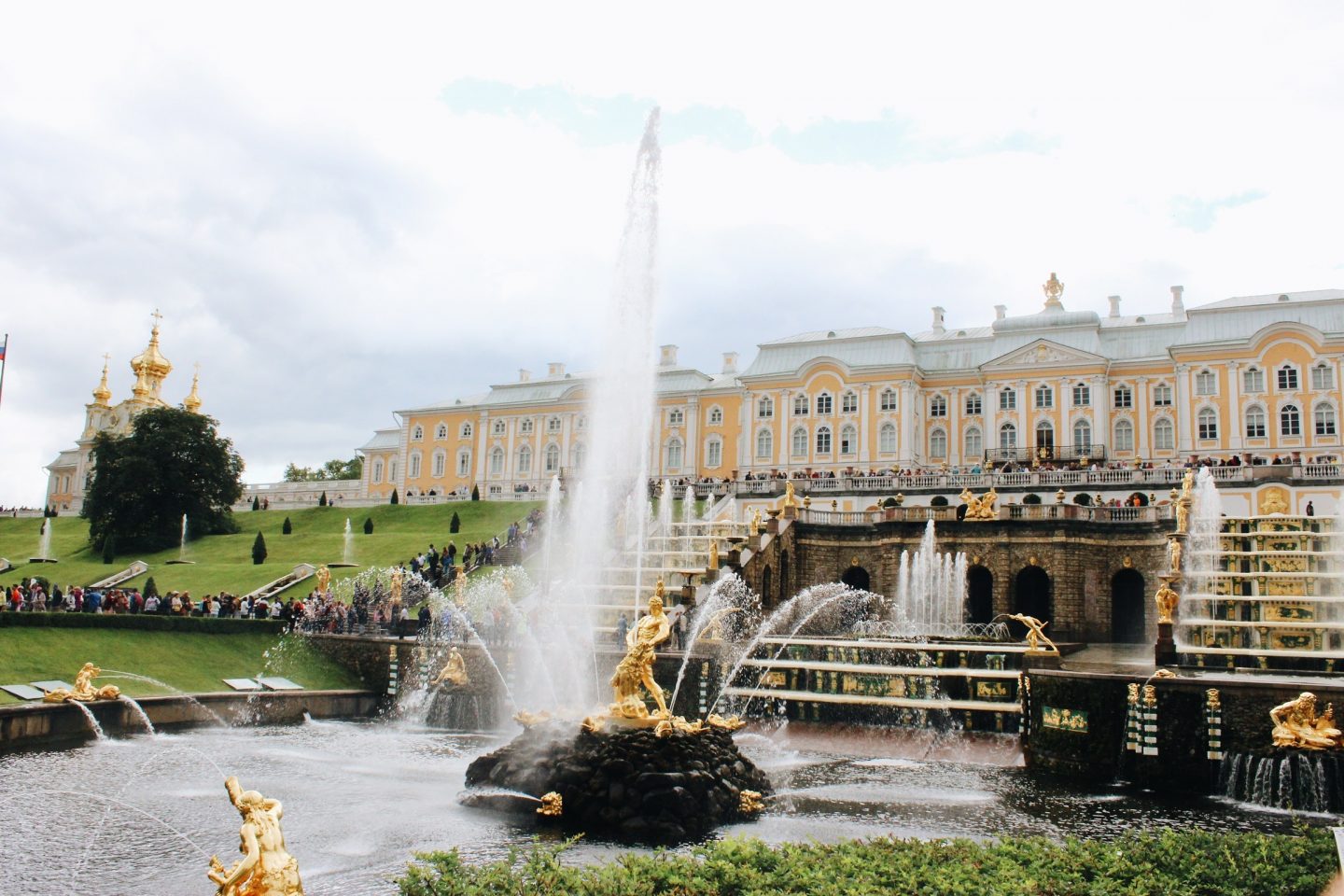 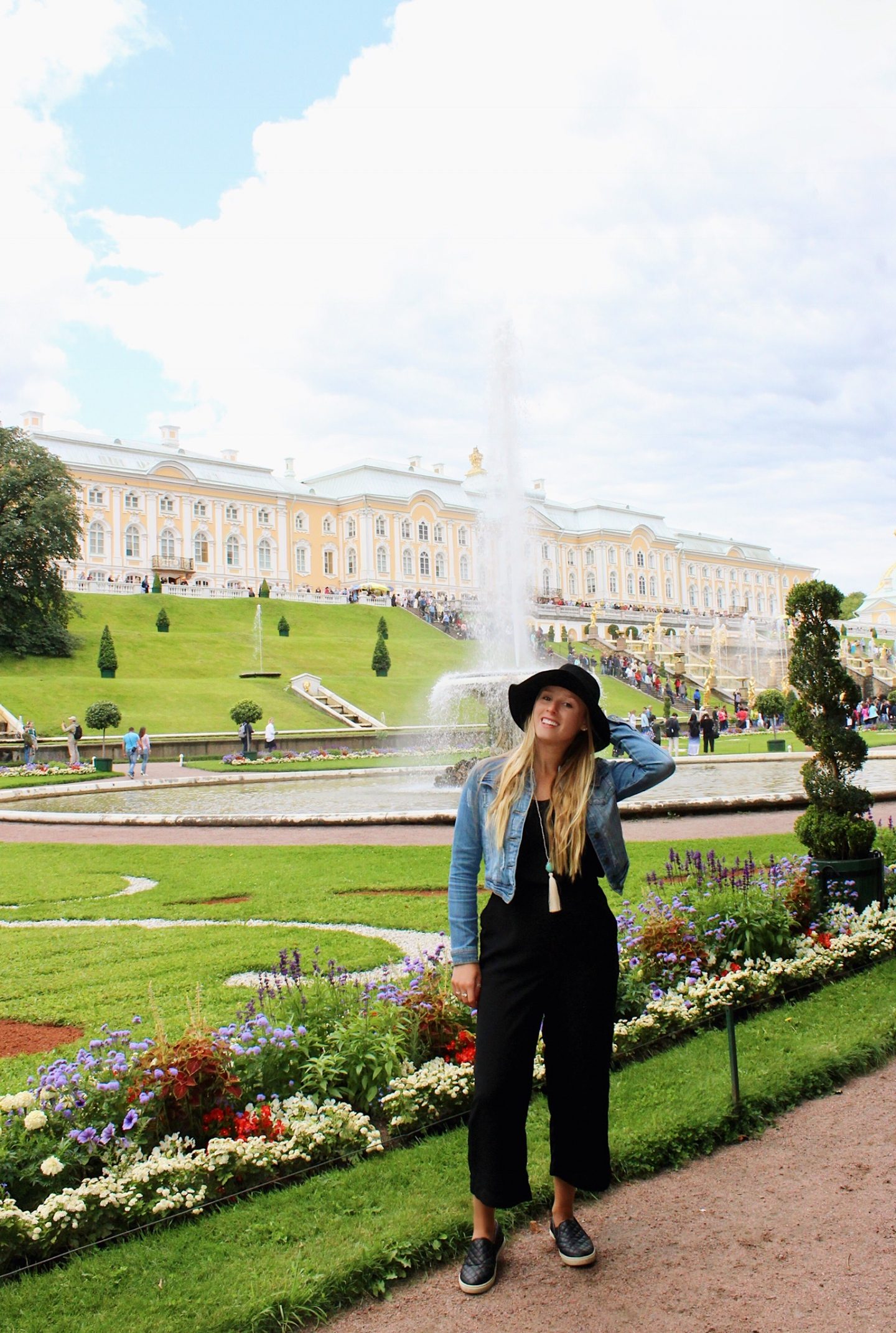 Certainly, this city is the culture capital of Russia and has a unique mix of European and Soviet architecture. However, I did not like how we had to stay with a tour group at all times (even while using the restroom). I think having a visa would have given us much more freedom to truly get to know Russia on our own.